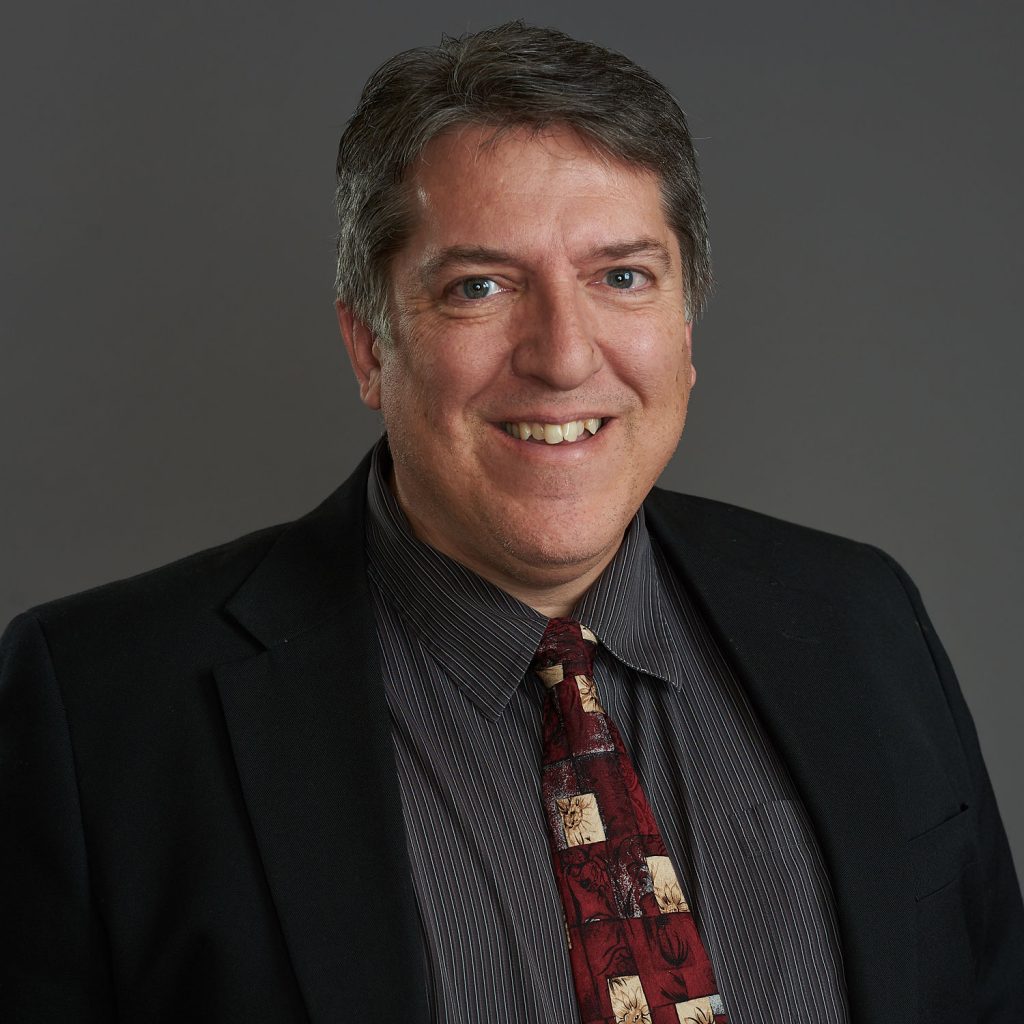 Paul practices corporate, commercial and insurance litigation, at both the trial and appellate level. Originally from Ottawa, Ontario, Paul completed his undergraduate studies at the University of Toronto in 1991, and then went on to obtain his Bachelor of Laws from UBC in 1995. Paul served as a law clerk at the Federal Court of Canada, Trial Division, prior to being admitted to the Law Society of British Columbia in 1998.

Paul has been published in a number of publications on a variety of subjects. He served on the editorial board of the Canadian Bar Association’s quarterly “Bar Talk” and as elected Secretary of the Canadian Bar Association’s Legal Research Section. He is active in the BC francophone community, was a founding member of the executive committee of the Association des juristes d’expression française de la Colombie-Britannique, and served as the elected president of Les P’tits Lutins preschool.

Paul stays very active with his young family. He enjoys camping, as well as playing squash and volleyball. He is an avid, although most certainly an amateur, guitarist, keyboardist and singer.