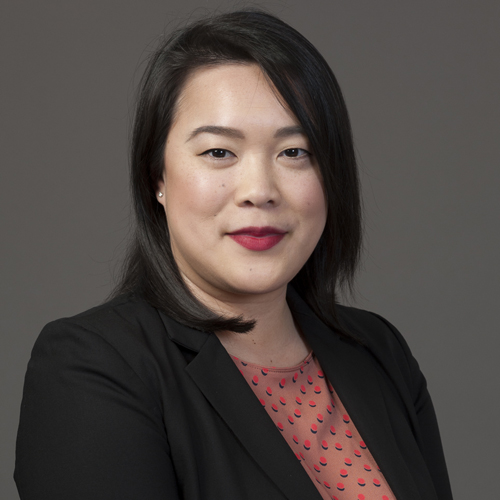 Janet was called to the British Columbia Bar in 2013 and practices in litigation, with a focus on insurance and personal injury. She has represented clients in BC Supreme Court, Provincial Court, and at federal and provincial administrative tribunals.

Janet is a graduate of the University of British Columbia, with a Bachelor of Arts in Art History and English Literature, and of Robson Hall School of Law at the University of Manitoba. While studying law, she was selected as an Associate Editor for the Manitoba Law Journal and served as a member of the inaugural Editorial Board for the Canadian Journal of Human Rights. Janet also attended the University of Edinburgh and the Rothberg International School at the Hebrew University of Jerusalem.

In her spare time, Janet enjoys sports, travel, and art and design.