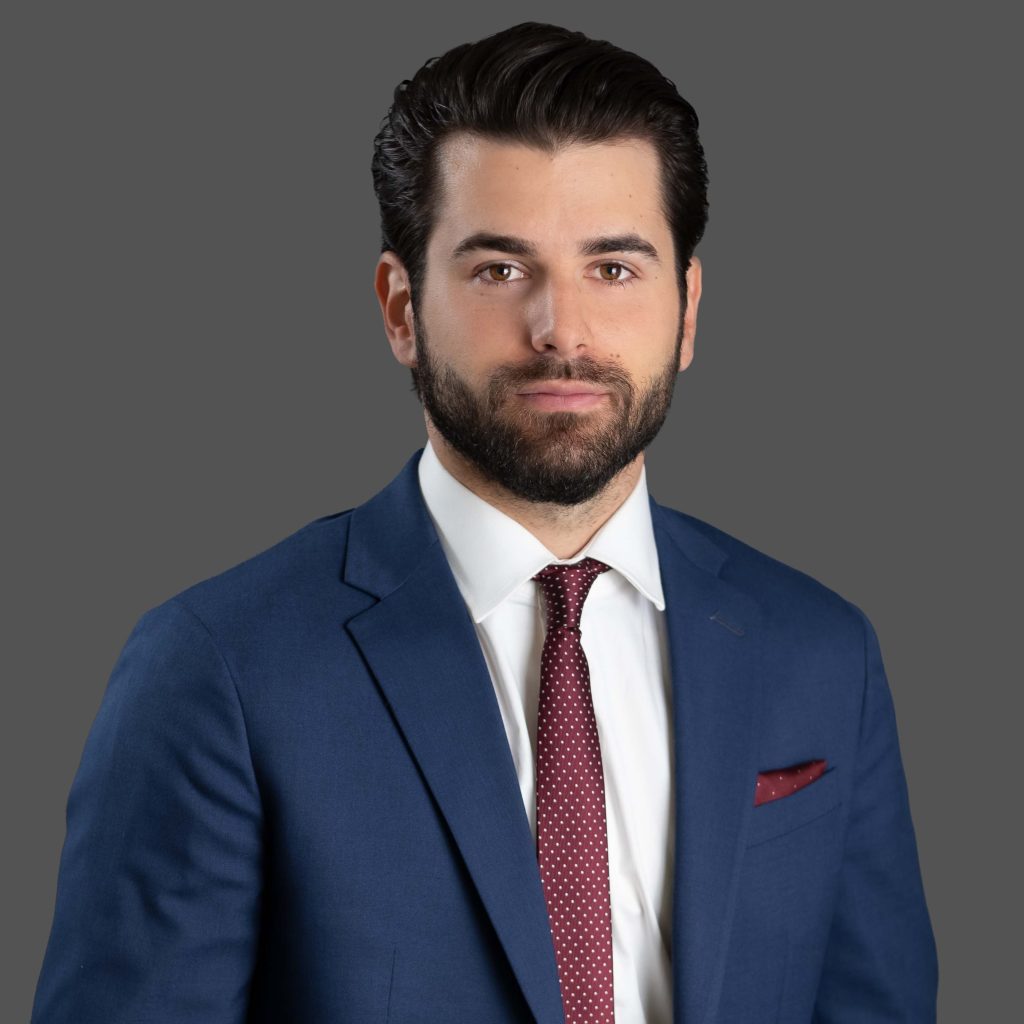 Nikola completed his J.D. at the University of Alberta, where he was awarded the Pierre Mousseau Prize in Professional Responsibility. While at law school, Nikola volunteered with Student Legal Services and was an executive on the Men’s Rugby team. Nikola also holds a Bachelor of Commerce from the University of Northern British Columbia where he competed for the Men’s Soccer team.

Prior to beginning his legal career, Nikola worked as an Initial Attack forest firefighter for the province of British Columbia. In this role, Nikola was an Incident Commander on large scale forest fires.

Outside of work, Nikola is an avid sports fan and food enthusiast.